We’re delighted to be sharing Elena’s thoughts about Close Your Eyes by Rachel Abbott on the Random Things Tours.

Close Your Eyes
Buy on Amazon

Martha is on the run after her boss Niall’s wife Genevieve is murdered. She has a bag packed at all times ready to leave at the drop of a hat. Covering her tracks, she must disappear without a trace because if the police catch up with her whoever she is running from will find her, her son will be taken away from her and her life will be over.

Tom Douglas is the detective in charge of finding who killed Genevieve alongside colleague Becky. Suspicions towards Martha are roused as soon as they discover she has fled but something isn’t as it seems and it’s up to them to uncover the mystery of the murder.

This is the first book I’ve read by Rachel Abbott and it definitely won’t be the last. Close Your Eyes is a classy page-turner and the way she builds suspense from the very first page is amazing.

I loved the character of Martha. Her point of view is told in the first person and Tom and Becky are in the third which gives the story an urgency and authenticity I was immersed in. She’s simultaneously strong and vulnerable and I was desperate to find out what she was running from.

There are three separate storylines and timelines interwoven but the author blends them together seamlessly to the point where I didn’t know where the story was going until the very last minute. I couldn’t turn the pages fast enough! It was never confusing, always engaging and I was so disappointed when the book ended!

I am very much looking forward to reading more in the Tom Douglas series.

Rachel Abbott is the bestselling author of the Tom Douglas series of books, and more recently the Stephanie King series, which together have sold over 4 million copies and have been translated into over 20 languages.
Born and raised in Manchester, Abbott founded her own interactive media company in the 1980s before retiring in 2005. She then moved to Italy where she wrote her first novel, Only the Innocent, which became an international bestseller, reaching number one in the Amazon charts both in the UK and US. This was followed by bestselling novels The Back Road, Sleep Tight, Stranger Child, Kill Me Again, The Sixth Window, Come a Little Closer, The Shape of Lies, plus a novella, Nowhere Child, which was top of the Kindle Singles chart in the UK for over two years.
In 2015 Amazon celebrated the first five years of the Kindle in the UK and announced that Rachel was its number-one bestselling independent author over this period. She was also placed fourteenth in the chart of all authors.
Abbott now lives in Alderney in the Channel Islands. 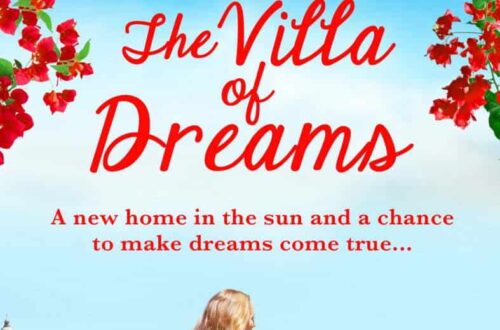 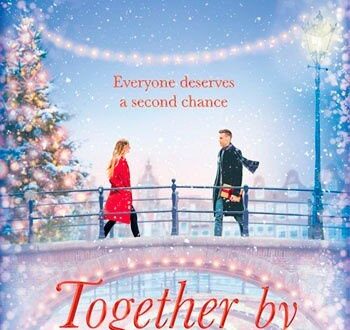 Review | Together by Christmas | Karen Swan