We’re delighted to be on tour today sharing Laura’s thoughts for Dancers in the Wind by Anne Coates.

Freelance journalist and single mother Hannah Weybridge is commissioned by a national newspaper to write an investigative article on the notorious red light district in Kings Cross. There she meets prostitute Princess, and police inspector in the vice squad, Tom Jordan. When Princess later arrives on her doorstep beaten up so badly she is barely recognisable, Hannah has to make some tough decisions and is drawn ever deeper into the world of deceit and violence.

Three sex workers are murdered, their deaths covered up in a media blackout, and Hannah herself is under threat. As she comes to realise that the taste for vice reaches into the higher echelons of the great and the good, Hannah realises she must do everything in her power to expose the truth …. and stay alive.

Dancers in the Wind by Anne Coates is published by Urbane Publications and is available to purchase in digital, paperback and audiobook formats.

Dancers in the Wind is a dark crime thriller set in King’s Cross during the early 1990’s.

Freelance journalist and single mother Hannah is researching and writing an article about the red light district. She interviews a prostitute, Princess and police inspector Tom Jordon, she discovers that three girls have been killed. However the media have concealed the murders and Hannah is intrigued to find answers.   Unfortunately Princess arrives at her door badly beaten after her story was released in the paper and Hannah is torn between feeling protective over her and not wanting trouble in her house. Hannah and Tom investigate the murdered girls but find themselves in danger.

I really felt for both Hannah and Princess and their contrasting situations, I thought their characters have been written extremely well.

An exciting read with an interesting ending.

For most of her working life in publishing, Anne has had a foot in both camps as a writer and an editor, moving from book publishing to magazines and then freelancing in both. Having edited both fiction and narrative non-fiction, she has also had short stories published in a variety of magazines including Bella and Candis and is the author of seven non-fiction books. Telling stories is Anne’s first love and nearly all her short fiction as well as Dancers in The Wind and Death’s Silent Judgement began with a real event followed by a ‘what if …’. That is also the case with the two prize-winning 99Fiction.net stories: Codewords and Eternal Love. 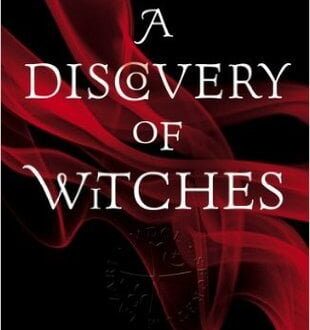