We’re delighted to be sharing Laura’s thoughts on The Law of Innocence by Michael Connelly on the Compulsive Reader tour.

Heading home after winning his latest case, defense attorney Mickey Haller – The Lincoln Lawyer – is pulled over by the police. They open the trunk of his car to find the body of a former client.

Haller knows the law inside out. He will be charged with murder. He will have to build his case from behind bars. And the trial will be the trial of his life. Because Mickey Haller will defend himself in court.

With watertight evidence stacked against him, Haller will need every trick in the book to prove he was framed.

But a not-guilty verdict isn’t enough. In order to truly walk free, Haller knows he must find the real killer – that is the law of innocence…

The Law of Innocence is a fascinating legal thriller in the Lincoln lawyer Mickey Haller series.

Defence attorney Haller was pulled over by the police where a body of his former client is found in the boot of his car. He is then charged with murder with a huge $5 million bail.

Haller decides to defend himself and has a great team to support him as he declares he has been framed.

The prosecution is led by Dana Berg, a tough lawyer with plenty of tricks played in the courtroom. With time spent in Twin Towers jail, Haller knows he is a target and desperate to win his trial.

A riveting courtroom drama which I enjoyed very much.

A former police reporter for the Los Angeles Times, Michael Connelly is the internationally bestselling author of the Harry Bosch series, and several other bestsellers including the highly acclaimed legal thriller, The Lincoln Lawyer. The TV series – Bosch – is one of the most watched original series on Amazon Prime and is now in its third season. He has been President of the Mystery Writers of America, and his books have been translated into thirty-nine languages and have won awards all over the world, including the Edgar and Anthony Awards. He spends his time in California and Florida. 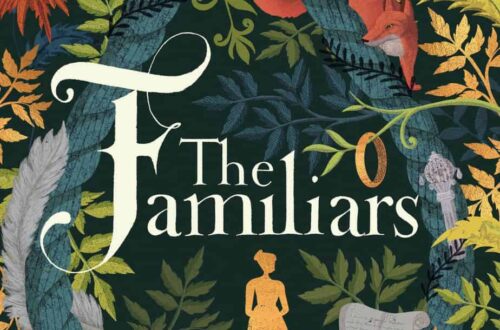