We’re delighted to be on the RedDoor Press tour sharing Laura’s thoughts about Coincidence of Spies by Brian Landers.

Coincidence of Spies (The Dylan Series)
Buy on Amazon

Coincidence of Spies is the next instalment of the Dylan series. You don’t have to have read the previous books in the series to enjoy this fabulous book.

I thoroughly enjoyed the plot, historical detail and intriguing characters.

Thomas and Julia Dylan venture into a new spy mission because they have to leave Russia. Set in 1981 as Poland undergoes democratisation as the Communist regime collapses. MI6 agent Thomas works with his wife as they hunt for the lost crown of a Polish medieval king, look into the disappearance of two American agents and a murderer they believe to be hiding in the UK.

I loved the chapter written by Julia because I found her insight into the investigation fascinating. She is a formidable character and displays great determination, intellect and strength. Interestingly afterwards I noted the author wrote this chapter with his wife, it did seem different to the other chapters, in a pleasant way.

Brian Landers’ history of the American and Russian empires, Empires Apart, was described by the Midwest Book Review as a remarkable, scholarly, and educational read. Donald Trump and Vladimir Putin now perfectly illustrate the author’s thesis that visions of imperial grandeur have been recurrent themes in US and Russian history. Landers has now turned to fiction.

The author helped a former Director General of Defence Intelligence and a motley collection of ex-spooks set up a political research unit in the City of London. The Dylan series of thrillers illustrates how the the world of espionage has changed since then.

There are now four thrillers featuring Thomas and Julia Dylan. Awakening of Spies, in which the action takes place mainly in Brazil, and Families of Spies, set in Sicily were published in summer 2020. Coincidence of Spies, set in Poland, and Exodus of Spies, centring on the Angolan civil war are coming soon.

Educated at Exeter University and London Business School Brian Landers has lived in South and North America and various parts of Europe and has worked across the world from Lebanon to El Salvador. He was awarded an OBE in the 2018 Queen’s Birthday Honours List. 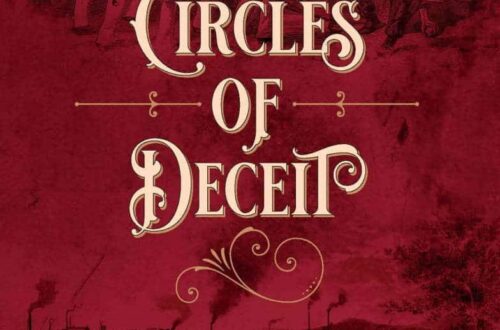