We’re delighted to be sharing Laura’s thoughts about A Burning Sea by Theodore Brun on the Random Things Tours.

A Burning Sea by Theodore Brun is published by Corvus and is available to purchase in digital and hardcover formats. Paperback publishes March 2021.

Doomed to wander. Destined for glory.

Erlan Aurvandil has turned his back on the past and his native Northern lands, taking a perilous journey to the greatest city in the world, Byzantium. But as his voyage ends, Erlan is brutally betrayed, captured and enslaved by a powerful Byzantine general.

Meanwhile, Lilla Sviggarsdottír, Queen of Svealand, has lost her husband and with him, her kingdom. Leaving her lands and people behind, Lilla journeys east on a new quest: to find Erlan and raise an army mighty enough to defeat her usurper.

But when she reaches the great city of Byzantium, she discovers a place in turmoil. A dark tide is rising against the Emperor from within his own court. As the shadows darken and whispers of war begin to strengthen, Erlan’s fate becomes intertwined with that of the city. Are they both doomed to fall, or can freedom be won in the blood of battle?

A Burning Sea is a Viking epic set in the 8th Century, as part of a series.

Even though I have not read the previous books I found this an exciting read (I would love to go back and read from the beginning).

Erlan is betrayed and captured on his way to Byzantium. Lilla Queen of Svealand, who lost her husband and her father’s kingdom is searching for Erlan to rescue her and defeat her usurper.

At Byzantium they find treachery, violence, power struggles and darkness.

I loved the historical detail, the author had clearly researched this time period extensively. A time in history I would be interested in reading more.

A wonderful example of historical adventure which is fast-paced with plenty of action.

Theodore Brun studied Dark Age archaeology at Cambridge, where he graduated with a BA in Archaeology and Anthropology and an MPhil in History. Professionally, Theodore qualified and worked as an arbitration lawyer, in London, Moscow, Paris and finally Hong Kong. In 2010, he quit his job in Hong Kong and cycled 10,000 miles across Asia and Europe (crossing 20 countries) to his home in Norfolk. Theodore is a third generation Viking immigrant – his Danish grandfather having settled in England in 1932. He is married and lives in London. |Twitter @theodorebrun | Facebook | Instagram @theobrun | 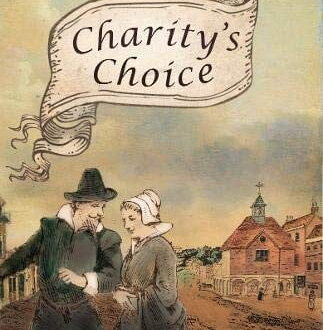 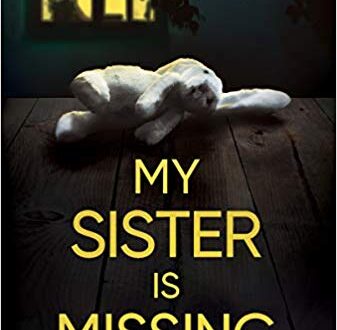