I reviewed Linda MacDonald’s novel, Meeting Lydia in October 2011.  I identified with lead character Marianne and really enjoyed Linda’s writing style so I was delighted when I found out that Marianne’s story continued in 2012 with A Meeting of a Different Kind and a final novel Alone Alternative in 2014.

I was intrigued when I heard Linda was releasing Meeting Lydia in audiobook format.   How would the written word transfer to the spoken word?

I’ll be revealing a new cover alongside my Q&A with Linda MacDonald on 2nd February where Linda reveals how Marianne surprised her, the easiest (and hardest) scene to write, her current work in progress as well as her thoughts on the audio version.  Don’t miss it! 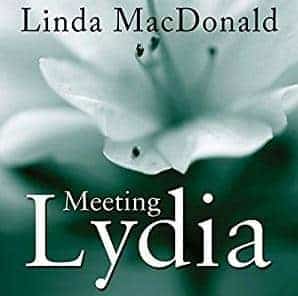 When Marianne comes home from work one day to find her husband talking to a glamorous woman in the kitchen, insecurities resurface from a time when she was bullied at school. Jealousy rears its head and her marriage begins to fall apart. Desperate for a solution, she finds herself trying to track down her first schoolgirl crush: Edward Harvey. Even thinking his name made her tingle with half-remembered childlike giddiness. Edward Harvey, the only one from Brocklebank to whom she might write if she found him.

Meeting Lydia is a book about childhood bullying, midlife crises, obsession, jealousy and the ever-growing trend of Internet relationships. It will appeal to fans of adult fiction and those interested in the dynamics and psychology of relationships. Author Linda is inspired by Margaret Atwood, Fay Weldon and David Lodge. 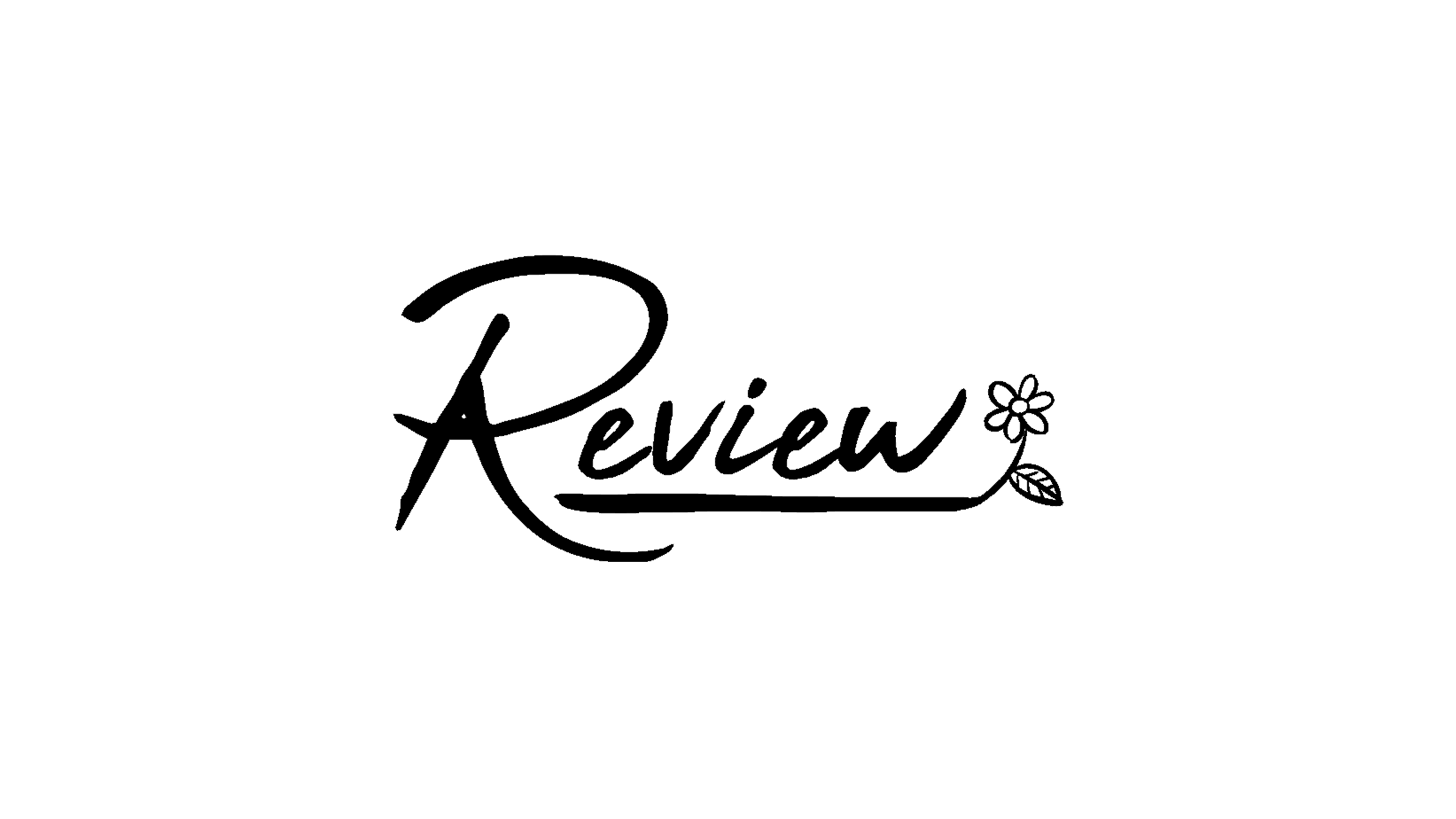 Harriet Carmichael is the perfect narrator for Meeting Lydia.  Harriet’s voice and intonations did not detract from the storytelling. I enjoyed her tone and emphasis which I thought brought the characters to life.  I’m a strong visual/spatial learner and even though I find audio alone quite difficult to focus on, I could listen for longer that I thought I would be able to before the outside world distracted me.  It was so easy to visual the scenes.

I didn’t realise quite how much lead character Marianne impacted on me back in 2011.  Despite the intervening years, I remembered the story really well!

Harriet Carmichael combined with the story itself is quite a stunning listen.  The audiobook gets the thumbs up from me.

You can read my thoughts on the story in my 2011 review.

Reading Challenge:  This review counts towards my blue category 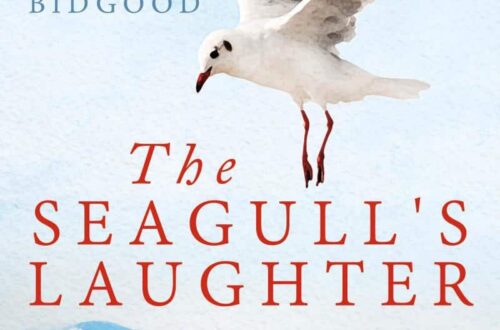 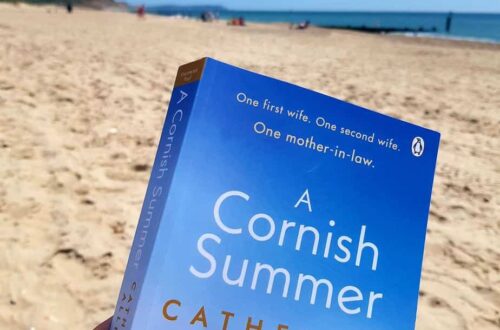